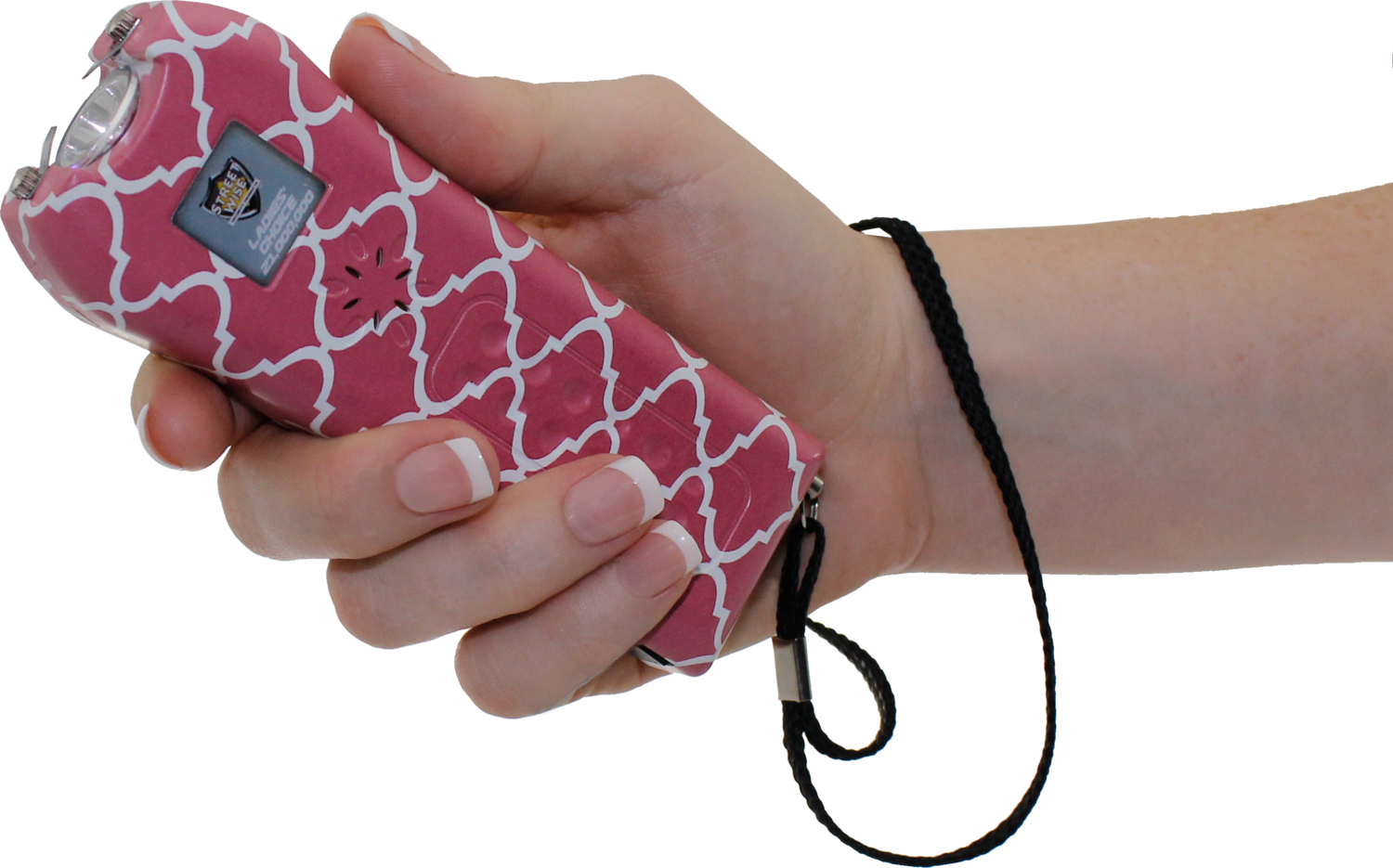 The Ladies’ Choice stun gun models are the resulting culmination of feedback from women regarding features that are found appealing in the ideal self-defense product. This revolutionary new product, designed exclusively for women, is likely to make the old, standard models obsolete.

*Actual Voltage out put is difficult to measure and verify, but this unit compares to other brands that claim to be 21,000,000 or more volts.