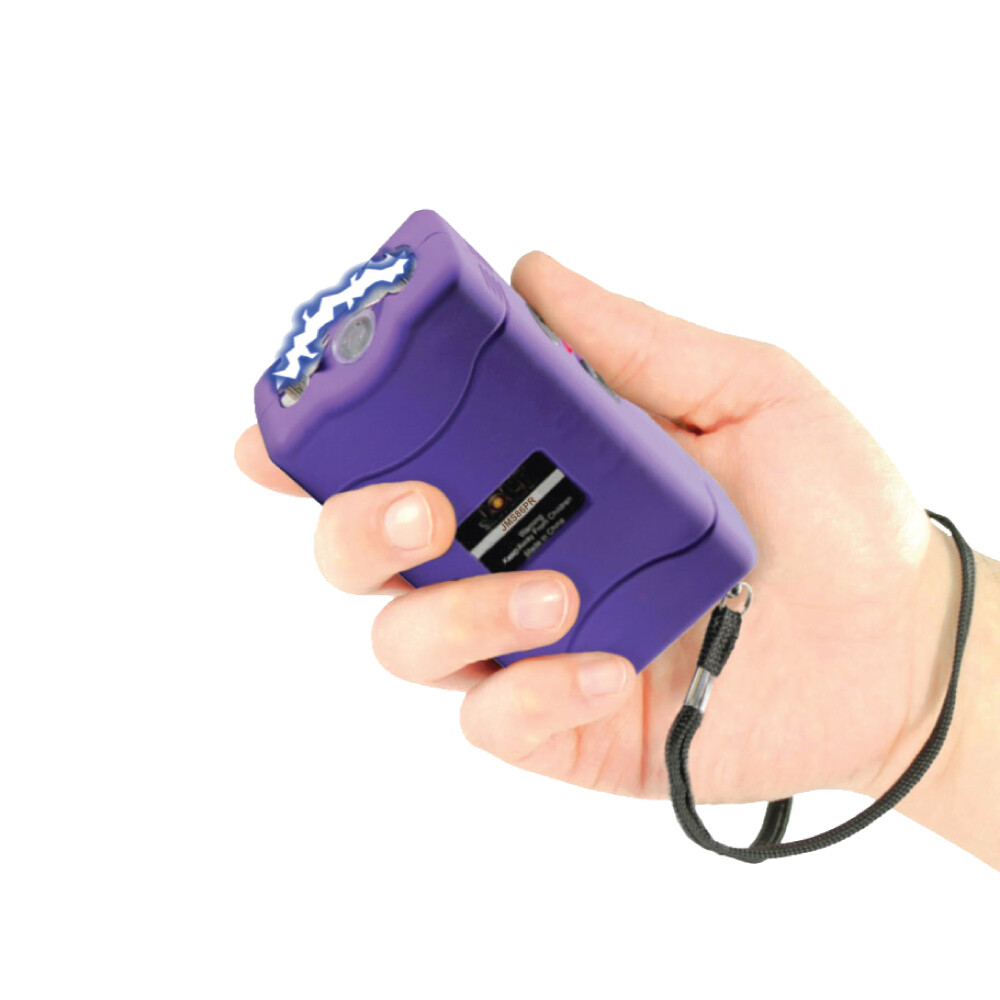 The Jolt 86 Million is the perfect choice for those wanting a powerful stun gun at an economical price. This size stun gun has historically been one of our best-selling models. It is loaded with features yet small enough to carry in your purse or pocket or in the included nylon holster with belt loop.

*Actual Voltage output is difficult to measure and verify, but this unit compares to other brands that claim to be 86,000,000 or more volts.